Saint Petersburg was founded on May 27, 1703 by the Russian emperor Peter the Great, and was the capital of the Russian Empire from 1712 to 1917. It is considered one of Europe’s most beautiful cities. Often referred to as Russia’s ‘northern capital’, it is not only a veritable open-air museum, but also an embodiment of the last three hundred years of Russian history. Construction of the city began on Zayachy [Hare] Island, where the Peter and Paul Fortress was built. In 1710, following an order from Peter the Great, around 15,000 master craftsmen from all over Russia were resettled in Saint Petersburg. Thus, what is now known as the city’s historical centre (Sadovaya Street and the Neva River embankments) was built very quickly. The next came the development of Vasilyevsky Island. Under Empress Elizabeth, the majestic buildings worthy of a capital were built. At that time that construction of the Winter Palace (the site of the Hermitage Museum) began, and Anichkov Palace, Smolny Cathedral and Saint Vladimir’s Cathedral were built. The architects and painters of that time created significant sites on Russia’s cultural history, world-famous Saint Petersburg architectural landmarks: the Alexander Nevsky Monastery; the buildings on the Strelka [‘Spit’; literally ‘Arrow’] region of Vasilyevsky Island, including the Old Bourse and the Twelve Colleges building; Decembrists’ Square and the Bronze Horseman statue; Saint Isaac’s Cathedral; and many other monuments and buildings. 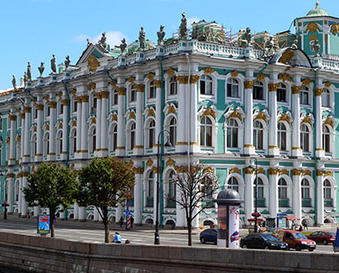 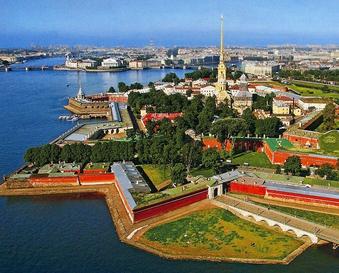 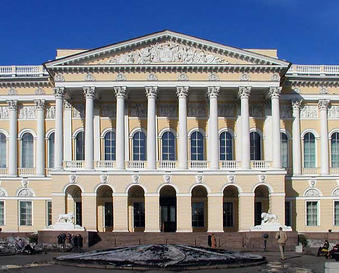 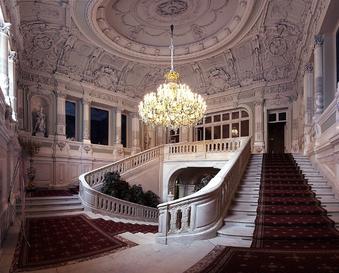 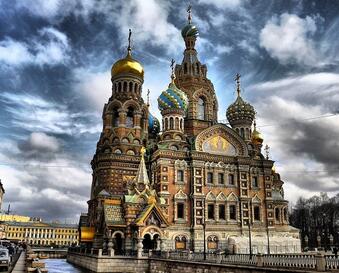 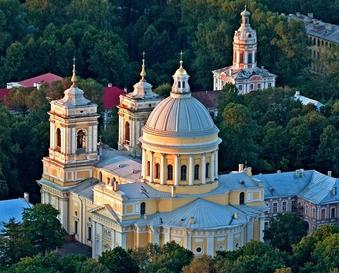 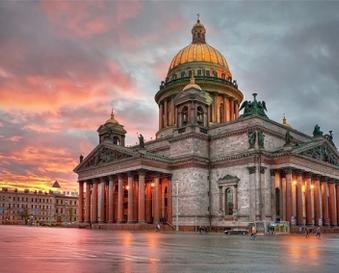 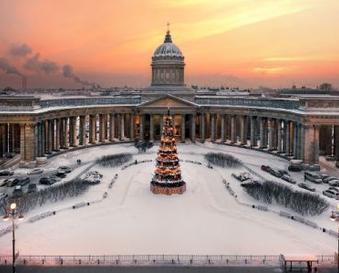 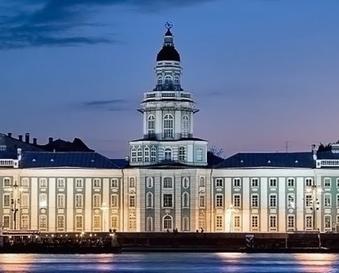 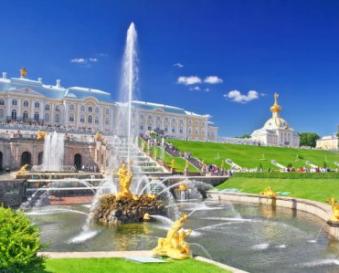 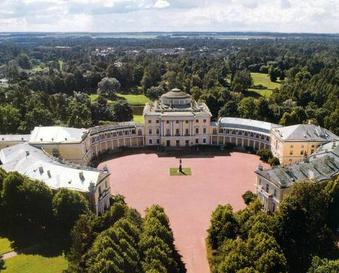 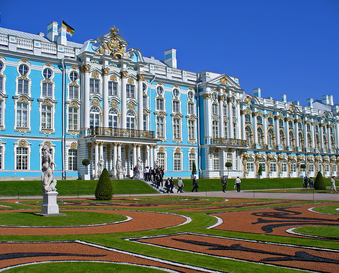 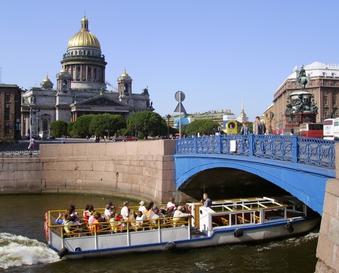 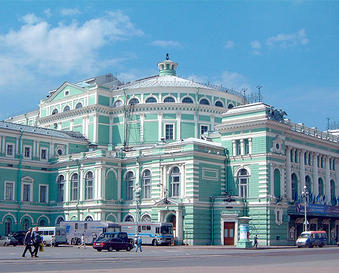 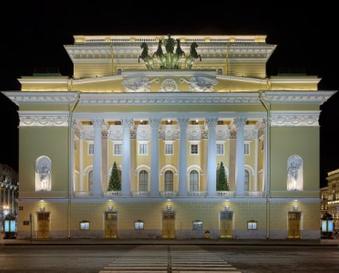